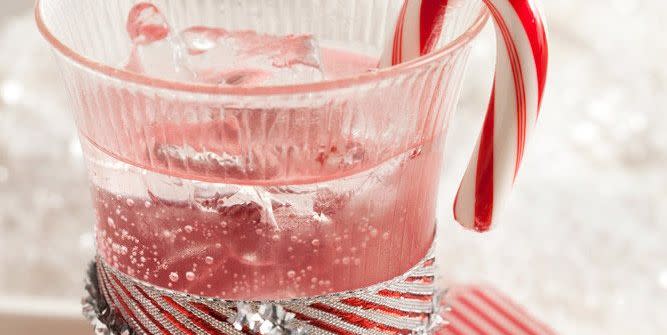 Here’s How to Visit Your Favorite Horror Movie Sets

This was the first stop of On Location Tours’ “Horror Movie Location Tour” that covers places where some top notch horror flicks were shot. Located a short distance from Columbus Circle, Greyshot Arch, which was built in 1860, was used as a shelter for two characters in the 2008 film Cloverfield, when a giant monster with a real attitude problem stomps into town. “I’m sure when anyone thinks of horror movies, they most likely don’t think of largely-populated New York City as a backdrop for scary films – they probably think of secluded cabins in the middle of the woods and old antique haunted houses,” said Erin Miller, the company’s PR, sales and marketing manager.

PHOTOS: In a locked-down city, signs of life and helping hands in the fight against COVID-19

CDC Director Walensky: ‘This is becoming a pandemic of the unvaccinated’